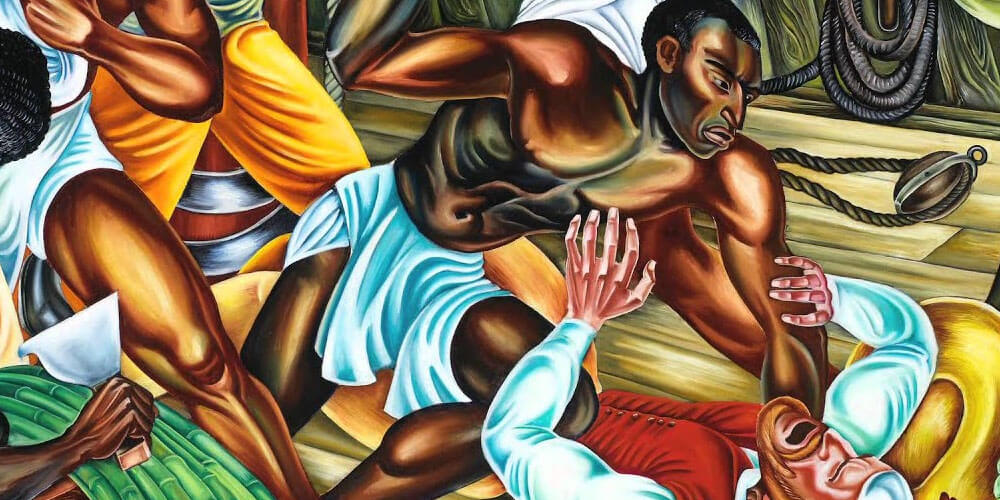 Throughout recent centuries, African American artists have played an essential role in shaping the US’s artistic and visual culture. A majority of these artists express their personal experiences and backgrounds in their art. You can view fantastic canvas pieces at icustompainting. However, it is also necessary to admit that artists of color have not received the proper recognition for their talents – both in America and abroad.

Another consequence of this under-appreciation of Afrocentric art is a version of art history dominated by white artists. In recent times, audiences are increasingly interested in artistic diversity, culminating in libraries, museums, and private collectors shining a spotlight on African American art. Let’s focus on the most famous African American artists.

The creation of new African states scholars and diplomats in the US promoted a renewed interest in Africa’s history and culture. The new attitude, combined with an Afrocentric art appreciation, proved to be a blessing for African American artists.

Before this, African slaves who had arrived in America via slave ships had little motivation for artistic expression. African American art had to develop within the confines of slavery. This was okay with most artists since conventional rules and patterns in Africa had bound their art.

The slave masters may have taken away the African slave’s cultural context and physical possessions, but they could not strip him of his talent. The slavery-era artists had a unique ability to adapt to the changing circumstances. This innate ability led to the evolution of new reasons for artistic expression in African American culture.

Considering that many slaves were transported to pre-industrial America, those who were expert craftsmen were highly respected. Goods had to be crafted locally because of the difficulty of importing them from Europe. In this situation, the expert African craftsman worked alongside his European colleagues in crafting needed local goods.

Originally listed in the Baltimore Directory as a portrait painter, many enthusiasts thought of him as shadowy at best. His work was mostly credited to other artists after his death, and it took years of research to locate and correctly attribute his other works.

Johnston started as a slave but earned his freedom through his painting.

A mulatto, Robert Duncanson, was educated in Canada and was sent to Scotland by the Anti-Slavery League to study European artistic style. Duncanson painted several famous people, including Bishop Payne, William Freeman, and the Berthelets.

Inspired by an artist’s sight at work while out for a walk with his father, Henry dedicated himself to painting as a career. After facing some racism at American colleges where he studied and taught, Henry grew determined to learn in Europe.

He made his way to Paris, where he studied under Jean-Paul Laurens and Benjamin Constant. Henry was mostly a landscape artist.

Born in West Chester, Pennsylvania, Horace started painting at 43 years of age. After serving in World War 1, Horace desired to express his experiences at the art front. His paintings mostly reflected the simplistic design and brush strokes of a self-taught artist.

After being forcibly transported to a foreign nation, African American artists had to find new ways to express their artistic understanding of American culture at a time of slavery and oppression. In later years, Afrocentric art such as that on icustompainting was peppered with traces of European style. Some of the most famous artists included Horace Pippin, Henry Osawa, and Joshua Johnston.

How to Pick the Right Manufacturer of Children’s Watches