Top trending cryptocurrencies that are hitting the mark 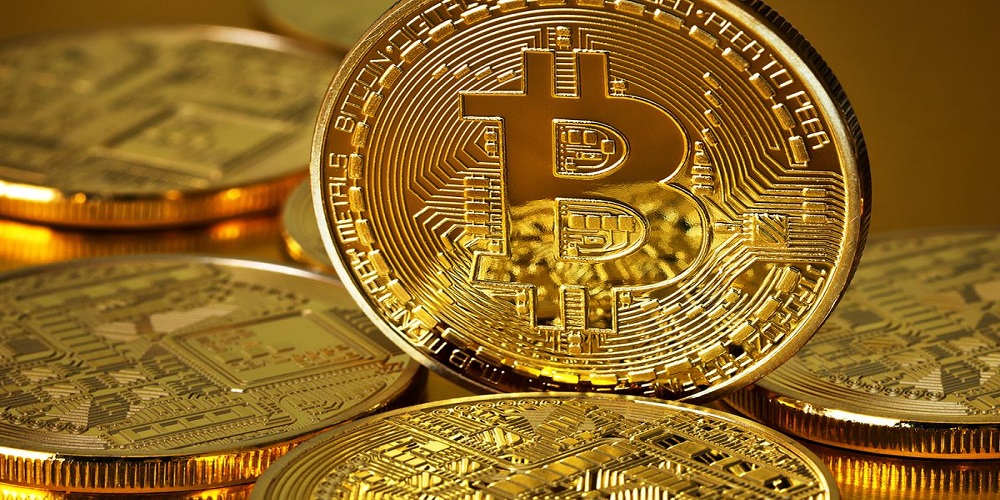 Several types of crypto coins have infiltrated the finance market so choosing the coin to invest in might be a little confusing. However, some cryptocurrencies have made their mark in the past and have a high probability to continue to be in the mainstream in the future. In this article, we will be looking at some of those cryptocurrencies.

Top 8 cryptocurrencies that are making the mark in 2021

Bitcoin which was created in 2008 by an anonymous individual or group called Satoshi Nakamoto is the most popular cryptocurrency and is currently ranking as number one in the world. It is a decentralized digital currency that uses the peer-to-peer bitcoin network to transfer coins.

This system gives no room for intermediaries. It has no administrator or central bank as it uses blockchain technology. Although the price of Bitcoin rises and falls, it has maintained its place as the number 1 cryptocurrency.

Ethereum is the second-largest cryptocurrency after Bitcoin. Its native cryptocurrency is called Ether (ETH). Ethereum which is a decentralized software allows developers to design smart contracts and decentralized applications (DApps) without needing third-party intervention or control. After a group of loyal investors vouched for the ETH, it has continued to grow and blossom.

Bitcoin cash came about when there was speculation on the scalability of Bitcoin. It uses a peer-to-peer electronic cash system. It is a fast-growing cryptocurrency that is attracting the eyes of a lot of cryptocurrency investors.

Uniswap uses a decentralized cryptocurrency exchange protocol for its operations. With the aid of smart contracts, it allows automated transactions on the Ethereum blockchain between cryptocurrency tokens.

Ripple is a cryptocurrency that functions as a digital payment network for financial transactions. Ripple Labs uses its own payment token XRP on its decentralized payment system.

Dogecoin which initially started as a joke has gained popularity firstly after Redditors spiked the price. It further gained value when Elon Musk announced himself as the ‘Father of Dogecoin’. Dogecoin is accepted as a mode of payment at Elon Musk’s SpaceX.

When there are so many options, making a decision is sometimes difficult. With this listicle, your options have been narrowed down and it will be easy to make a choice.

Where Not to Use the Electric Power Washer Hose Reels

What to consider while choosing a prototyping company?