What are LED displays, and why are they common? 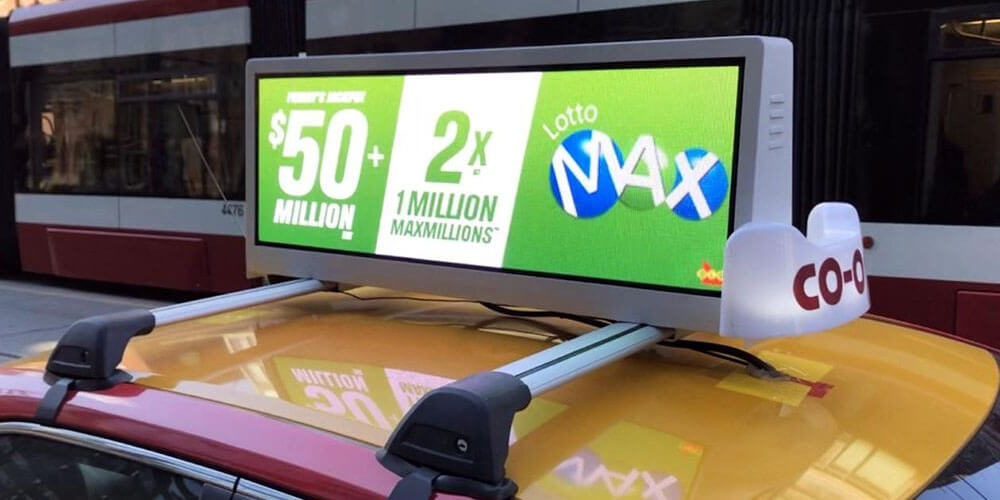 LED is one of the most popular lighting technologies in existence. They were introduced to the market in 1962. However, at the time, they were primarily red. After about a decade, the LED technology improved and saw the introduction of other colors. As the popularity of LEDs increases, its applications also keep increasing. The types of LEDs in the market have also increased significantly. For instance, LED display panels have recently become very popular. There are several taxi top light manufacturers who have joined the industry.

What is an LED display?

An LED display is a flat panel display. It uses a wide range of light-emitting diodes in the form of displays to provide video display. They are usually very bright. Their brightness makes them visible even in the sun. Thus, LED displays are used as billboards, destination signs in public transport, and marketing tools for brands. In addition to this, they are also used as a source of illumination. For this reason, they are used in stage lighting and other decorative purposes like stage lights. LED displays are also commonly used to display microcontroller pin statuses.

Why LED technology is used in displays

LED technology is highly applied because;

LED display screens or panels are often compared to projectors. Some people refer to LED display panels as modern projectors. One of the main differences between the two is that LED displays offer better picture quality than projectors. This is the reason why they are slowly but surely replacing projectors in theatres. Their increased lifespan also sets them apart from conventional projectors.

Additionally, these displays are cheaper, making them a more practical option than ordinary projectors. This is why most brands use LED displays as billboards because they will not have to spend a lot of money on energy costs. Finally, LED display screens are a better solution because of their exceptional brightness. Their brightness helps to influence the uniformity of the images displayed on the screens. The brightness also allows you to use them in both dark and bright rooms.

Companies use LED screens or display panels as marketing tools. They are also used in theatres and other entertainment rooms, sports stadiums, and other events. Their uses keep increasing as more people become aware of their advantages.

How to Earn FIFA 21 Coins With Ease?